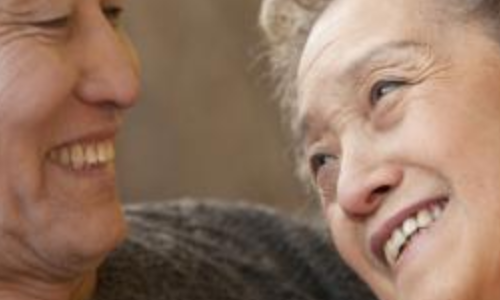 Only 1 out of 16 Chinese people who could benefit from hearing aids actually use hearing aids, a Chinese study finds.

In the study, 34% of the participants were in need of hearing aids. However, only 6.5% of those who could benefit from them actually used hearing aids.

92% of the 1,503 persons who were in the need of hearing aids identified themselves as having a hearing loss.

Only 97 of those in the study used hearing aids, which is only 6.5% of those who were identified as in need of hearing aids.

92% of the 1,503 who were in need of hearing aids had not had a hearing test carried out within the past 12 months of the survey.

The study used data from a population-based survey on ear and hearing disorders which was conducted in 4 provinces of China in 2014 and 2015. Trained examiners conducted pure tone audiometry and audiologists further ascertained for hearing loss.

This study was conducted in China. One of the challenges in China is access to services – the number of hearing care professionals per capita is significantly lower than in Australia. But are there cultural issues also at play? While it cannot be said that the same low use of hearing aids exists among people of Chinese descent living in Australia, research into the topic could be valuable.