What conditions can affect the ear, nose, and throat?

What conditions can affect the ear, nose, and throat? 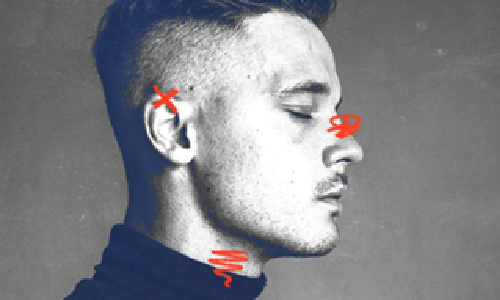 The ear, nose, and throat are sensory organs that form part of the face and neck.

They share a few critical structures within the head, such as the sinuses and the Eustachian tubes.

People may encounter many ear, nose, and throat (ENT) problems, and doctors often group these conditions together. Although a general practitioner can treat many ENT issues, some people might need to see a specialist for proper diagnosis and treatment.

Doctors specialising in these areas study them as a group. An otolaryngologist, also known as an ENT, understands the structures of the ear, nose, and throat and treats their associated disorders.

The ears, nose, and throat have ties to sensory organs that humans use every day.

The ears allow a person to hear, and the inner ear helps stabilise the body and provide a sense of balance.

The nose allows a person to smell and also assists with taste. Breathing through the nose humidifies the air and helps to filter the air before it enters the lungs.

The throat provides a way for air to reach the lungs and voice box. It also connects the mouth to the esophagus, which food travels down to reach the digestive system.

These organs and their tissues form part of the complex structures of the face and neck, and they share a few important structures within the head. Examples include the sinuses, which can pass beneath the eyes and nose, and the Eustachian tubes, which link the middle ear to the throat.

Ear infections may occur if bacteria in the area multiply, causing inflammation and leading to symptoms. Ear infections typically occur in the outer ear, called swimmer’s ear or the middle ear but can also occur in the inner ear. Symptoms can include ear pain, especially while lying down, difficulty sleeping, difficulty hearing or muffled hearing, feeling fullness in the ear, dizziness, spinning sensation, nausea and vomiting, issues with balance, drainage from the ear, warmth and redness of the ear skin, ringing in the ear.

Tinnitus, or ringing in the ears, can be a secondary symptom of other issues such as infections. It may also occur from damage to the ear from exposure to loud noises like machinery or loud music.

Vertigo is a sensation of feeling the body is spinning or dizzy. Some people describe it as feeling like the environment around them is spinning or moving. Vertigo may occur in response to labyrinthitis, an irritation or inflammation in the delicate parts of the inner ear that control balance and hearing. Other conditions, such as Ménière’s disease, may also lead to vertigo.

Sleep apnea occurs when a person momentarily stops breathing during sleep. However, similar stoppages can occur many times in the night. Some forms can affect the nose or the throat.

General practitioners can often treat ENT problems. However, for more complicated conditions or an accurate diagnosis, a doctor may refer someone to an otolaryngologist with specialised training, tools, and experience to handle ENT problems.