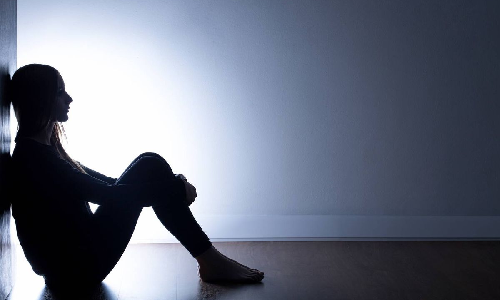 A clear indication that it may be wax is if the hearing loss occurs after a swim. a bath or a shower. Wax is like a sponge, it will soak up water very quickly, as it does it expands. If there is enough wax in the ear canal, it will expand enough to block the ear canal and cause issues with your hearing. Even if you think the cause of your sudden deafness is wax, get it checked quickly, don’t put it off.

A clear indication of a mid-ear infection being a cause of hearing loss is pain in the ear affected. Normally in a sudden sensorineural hearing loss, there is no pain. Again, even if you think it may be an infection, go and get attention. In fact, a mid-ear infection can cause real complications for hearing. The quicker it is treated, the better the outcome. You may have ringing in your ears (tinnitus) with a sudden conductive hearing loss.

The possible causes of sudden conductive deafness include:

Sudden Hearing Loss Needs To Be Treated As A Medical Emergency, Early Treatment (48 Hours) Gives Best Chance of Recovery In Cases of SSHL

The severity of this type of hearing loss often varies from one person to another, oddly enough, usually only one ear is affected at the beginning. However, it may spread to the second ear over time and research makes it clear that it often involves both ears. The issue really is that the symptoms of both types of loss can be very similar, this is why rapid investigation is needed. Rapid treatment for SSHL can mean almost total recovery, some people who develop SSHL may, in fact, recover totally without treatment, but many don’t, so why take the risk? As you will see further down the page, your level of fitness may also have a bearing on recovery even with treatment.

There are varying thoughts about the underlying causes of Sudden Sensorineural Hearing Loss. It can be some sort of a cardiovascular event which impairs blood supply to the cochlea. However, there are many theoretical causes for sudden hearing loss which include infectious, circulatory, inner ear problems like Meniere’s disease, neoplastic, traumatic, metabolic, neurologic, immunologic and toxicity. Even after a thorough search for a possible cause, the cause of sudden hearing loss nearly always remains idiopathic (fancy term for we don’t have a clue) in most people. The possible causes are:

It appears that people with Metabolic Syndrome may have a worse recovery rate from a sudden sensorineural hearing loss than people without it.  According to guidelines used by the medical profession, metabolic syndrome is present if an individual has three or more of the following traits or is taking medication to control them: