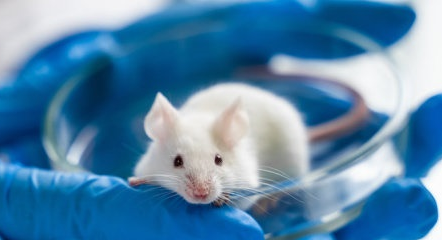 Scientists have used a novel gene-editing approach to salvage the hearing of mice with genetic hearing loss and succeeded in doing so without any apparent unwanted-target effects.

The animals — known as Beethoven mice — were treated for the same genetic mutation that causes progressive hearing loss in humans, culminating in profound deafness by their mid-20s.

The new approach involves a gene-editing system that is better at recognising the disease-causing mutation seen in Beethoven mice. The refined tool allowed scientists to selectively disable the defective copy of a hearing gene called Tmc1, while sparing the healthy copy.

The researchers at Harvard Medical School and Boston Children’s Hospital report their system managed to recognise a single incorrect DNA letter in the defective copy among 3 billion letters in the mouse genome.

Much more work remains to be done before even a highly precise gene-editing therapy like this one could be used in humans, the researchers cautioned. However, they said, the work represents a milestone because it greatly improves the efficacy and safety of standard gene-editing techniques.

Furthermore, the team said, the results set the stage for using the same precision approach to treat other dominantly inherited genetic diseases that arise from a single defective copy of a gene.

The mice carrying the faulty Tmc1 gene are known as Beethoven mice because the course of their disease mimics the progressive hearing loss experienced by the famed composer.

The cause of Ludwig van Beethoven’s deafness, however, remains a matter of speculation.