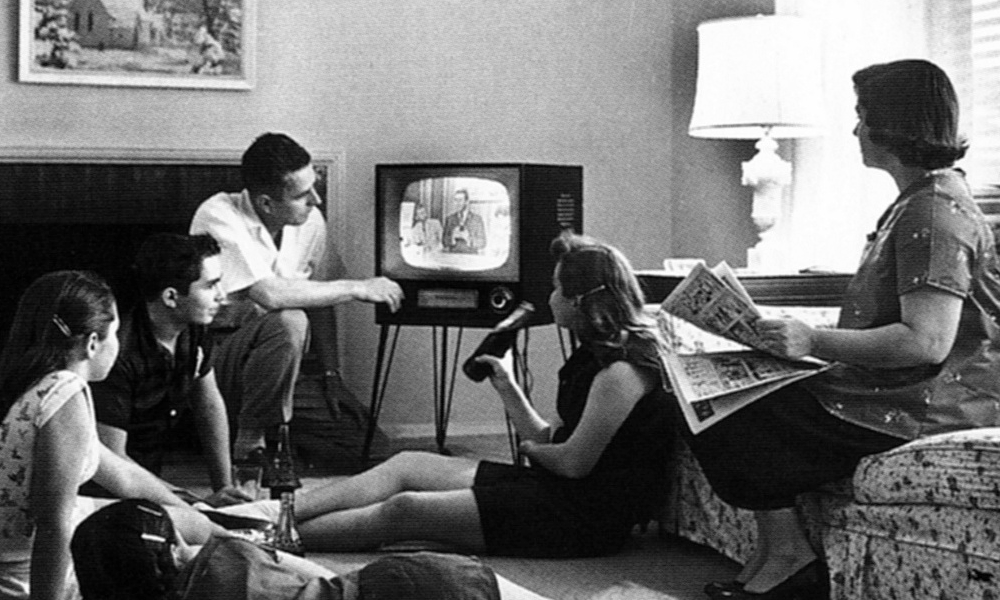 ‘A Captioning Scheme for Subscription Television’ is the title of a Government discussion paper that lists changes that are planned for captioning on subscription (Pay) TV.

Deafness Forum of Australia examined the list of proposed changes and gave the Government a viewer’s perspective (there is a link at the bottom of this page).

Deafness Forum was the lead consumer advocate from the early 2000s in discussions that resulted in captioning quotas being included in the Australian Broadcasting Services Act.

Captions are of great assistance to people who have diminished hearing, people whose first language is not English or spoken, and anyone who wants to follow TV broadcasts in noisy environments. It is estimated that 1.5 million Australians use captions.

Deafness Forum appreciates that the changes proposed by the Government would benefit the subscription television licensees’ profitability and convenience. Changes may also help government administrators and others in their monitoring of the Pay TV providers’ compliance performance.

However, viewers who use captions are not clamouring for administrative simplification. Their focus is on an outcome: viewers are entitled to expect that all programs broadcast in Australia be accompanied by captions.

Our advice to the Government was that changes to the rules, quotas, goals, and targets should not directly or indirectly impede the agreed attainment of 100 percent captioning on subscription television services by 1 July 2033.